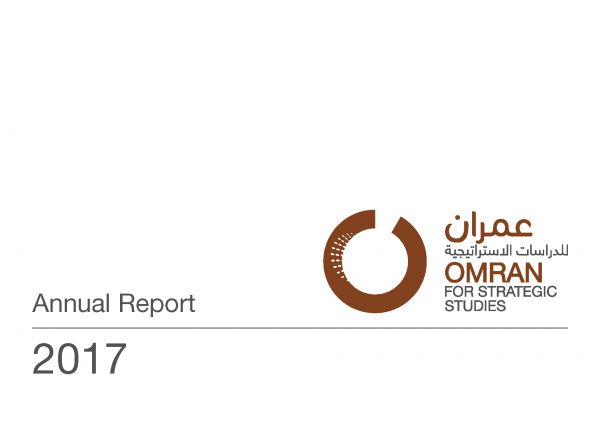 Omran is an independent policy research center dedicated to the study of Syria and the surrounding region. Through our extensive network in Syria and Turkey, our team collects and analyzes direct data on the ground. We publish in-depth papers and reports on political, economic, and social issues in Syria and its regional and global impact. We also lead dozens of intensive workshops and roundtable discussions with scholars, lawmakers, and activists from Syria and beyond.

In 2017, we presented a number of research papers related to politics, security, local administration, and other prominent issues in Syria. Through our work, we remain focused on a paradigm of rebuilding state institutions from the bottom up in order to drive real change.

We have a lot more planned for 2018. We recently opened a new office in Washington, DC, and we expect to open new offices in Europe in the near future. Through these new offices, we will present a national vision for the Syrian cause through which the Syrian people will play a central role in building their future.