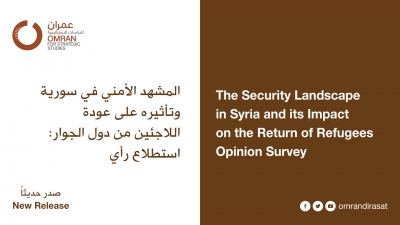 السابق Safe Environment as a Precondition for the Return of Refugees and the Internally Displaced التالي The Autonomous Administration: A Judicial Approach to Understanding the Model and Experience