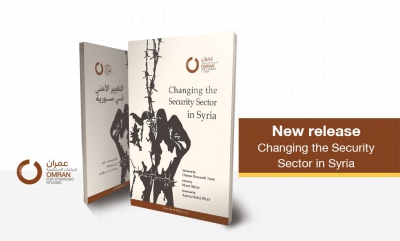 السابق The Role of Jihadi Movements in Syrian Local Governance التالي The Autonomous Administration in Northern Syria: Questions of Legitimacy and Identity