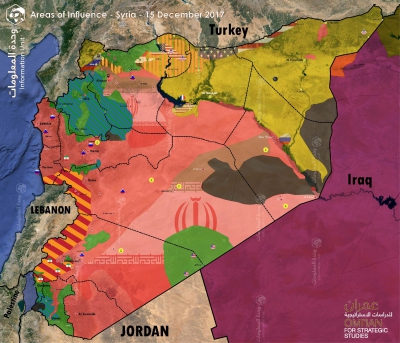 Important Note The most important terms reportedly included: implementation of a ceasefire in exchange for the entry of basic humanitarian aid and water; the establishment of a Syrian Regime local governance structure and the dissolution of all local opposition administrative structures.

Important Note The humanitarian situation in Eastern Ghouta continues to deteriorate. Bread pack prices reached 1,900 SP, 1kg of rice is currently at 4,000 SP, and most day-to-day essentials are scarce in public markets.

Important Note Last weapons shipment to enter the area was reportedly delivered on November 23, on November 24, President Trump reportedly informed President Erdogan that the U.S. intended to end its support to the SDF in Syria.

Important Note The camp’s inhabitants reportedly suffer from a lack of basic food items, especially bread, as well as limited WASH and medical support. Unconfirmed reports indicate that around 150-200 people have been evacuated to Damascus each week since the start of December for medical treatment. Generally speaking, IDPs in Al-Hasakeh governorate continue to experience difficult conditions, especially given the limited capacity of existing camps to host all those displaced from Deir Ez-Zor governorate as well as worsening seasonal weather conditions.

Important Note this comes after a statement on December 9, in which the Syrian Interim Government’s Head of Public Relations was cited as having described the Salvation Government as a terrorist organization. 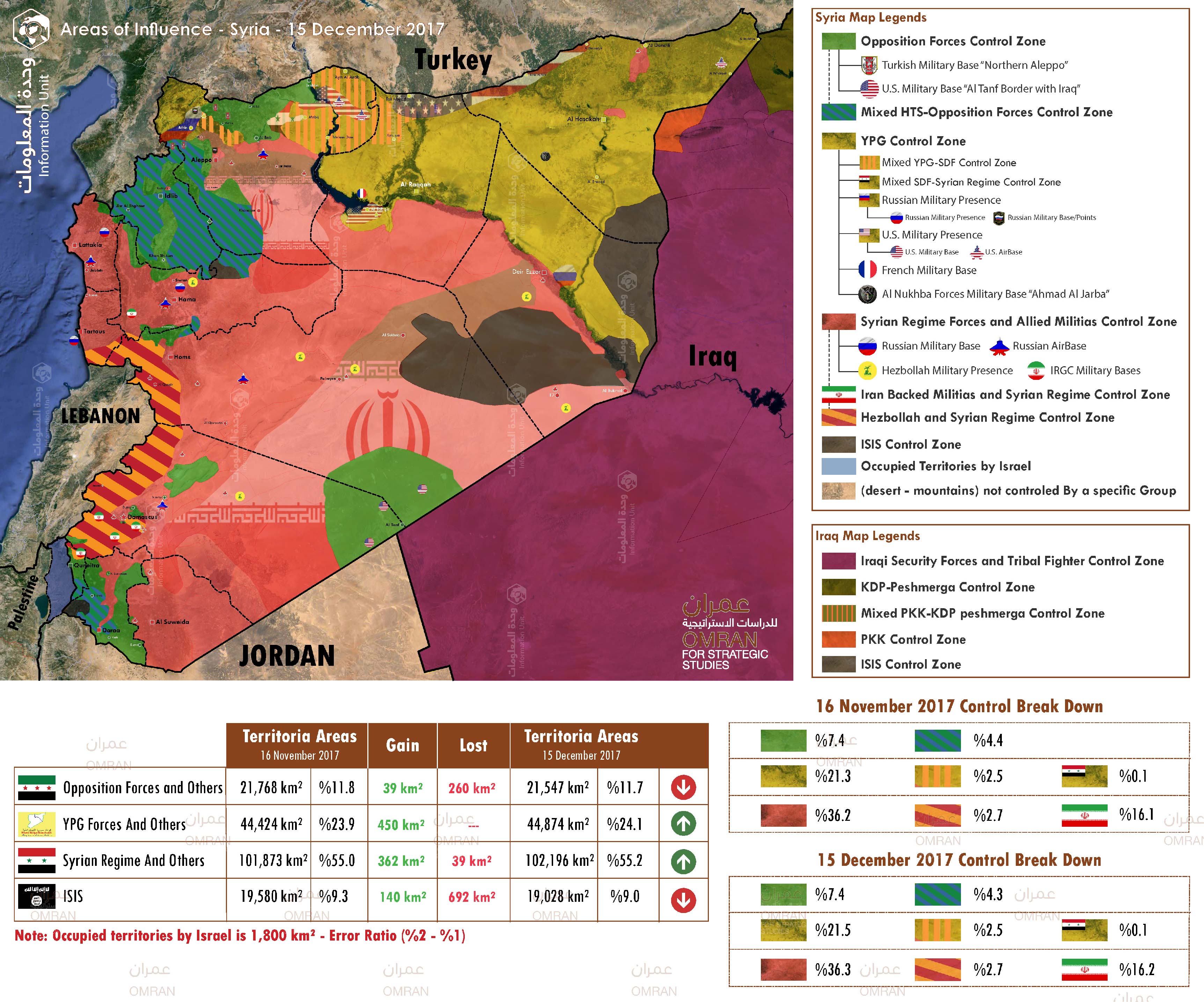