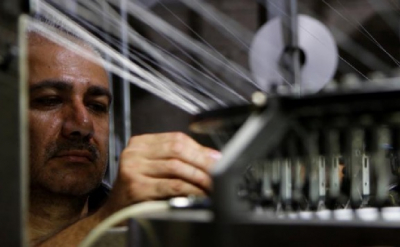 السابق Why Reports of ISIS’ Demise Have Been Greatly Exaggerated