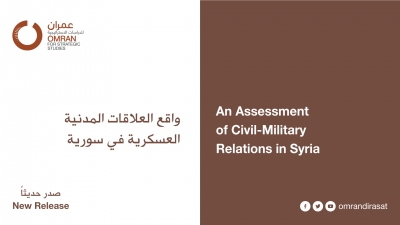 السابق Palestinians of Syria.. Violation of Rights and Identity Challenges التالي Indicators of Security Stability in Syria and Refugee Return: An Evaluation of Select Cases