Discussion session: about the developments in Syrian situation 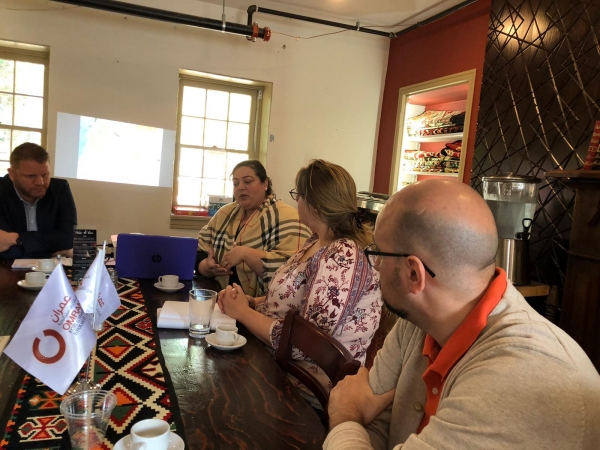 On 28th September 2019, Syrian American Council and Syrian Forum USA organized an event for the Syrian community at Syriana Cafe & Gallery in Maryland state.
Omran Center for Studies board member Mr. Yaser Tabbara, and Omran’s Information Unit Manager Navvar Saban talked about the latest trends in regard of the Syrian situation both locally and internationally, the event ended by a Q&A session.

Developments in regard of the Syria 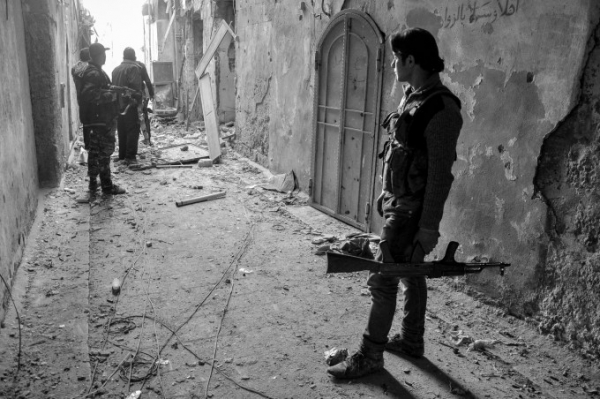 Omran Center for Strategic Studies board member Mr. Yasser Tabbara, and Omran’s information unit manager Navvar Saban attended a round table hosted by Middle East Institute (MEI) in their main office in Washington DC on the 24th of September 2019.They talked in details about the most important issues and developments in regard of the Syrian file, which included the following:

1- Iranian threat in Syria.
2- The North developments in Syria.
3- Reintegrate militias in the structure of the Regime army.
4- Current fragile security situation in the regime areas.

In the second part of the round table, both of Mr.Tabbara and Saban answered the audience questions about different topics related to the ground situations in Syria and how it might affect the ongoing political efforts.

Discussion Session: about the final report for the Syria Study Group (SSG). 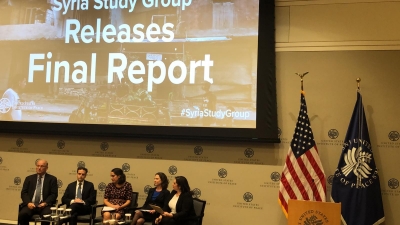 This session organized by United States Institute of Peace (USIP) to present and discuss the assessments and recommendations of the final report, which took several months to work through extensive consultations across a wide range of local experts, regional and international stakeholders. 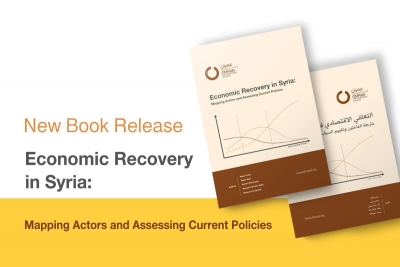 The Future of the Conflict in Syria 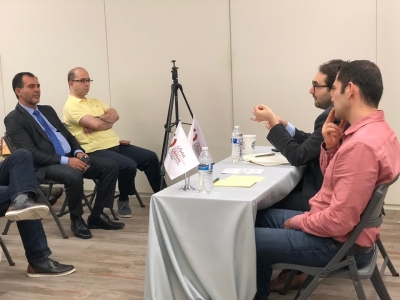 In coordination with Omran Center For Strategic Studies, Syrian American Council, and Syrian Forum USA a discussion session was coordinated on 14 Sep 2019, in Washington DC in America entitled "The Future of the Conflict in Syria" and what will be the field and political developments? Senior fellow Dr. Sinan Hatahet at omran center participated and considered that the challenge in 2020 to the Syrian revolution is to try to stop the bleeding and redefine the negotiating path with the regime by finding new understanding and spaces with the United States and the European Union. This leads to the formation of a new opposition bloc that relies on its own sources

Dr. Sinan Hatahet, Senior Fellow at Omran Center for Strategic Studies, participated in a panel entitled: What Follows the Fall of ISIS’s “Caliphate”. This was part of the Special Operations Policy Forum in Washington, DC Organized by New America on Wednesday Sep 18, 2019. The purpose of the invitation-only forum is to convene senior U.S. government leaders, leading academics, and national security policy professionals on how to confront the unconventional threats facing Special Operations Forces and how the U.S. military and U.S. government should respond to these threats. The forum was organized by New America, the Center on the Future of War and McCain Institute of Arizona State University (ASU), the Global SOF Foundation, and the Strategic Studies Institute of the U.S. Army War College.

Nawar Oliver, Omran Center military expert and the Information Unit manager on 2nd of Aug 2019, gave his remarks to the AFP about  Russian Truce in Idlib and Hama and the initial reaction of some Opposition factions.
Oliver added, “Russia will continue to bomb civilians locations and carry out massacres, and keep on supporting the Regime ground attack during this ceasefire , The Russian has a long bad history when it comes to ceasefires with the oppositions faction, such as in Eastern Ghouta, Northern Homs, and Daraa. 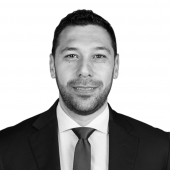 Syrian refuges in Turkey and the current security situation