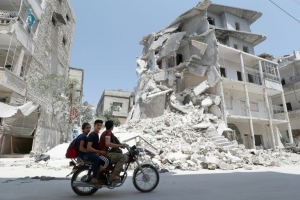 Nawar Oliver, Omran Center military expert and the Information Unit manager on 2nd of Aug 2019, gave his remarks to the AFP about  Russian Truce in Idlib and Hama and the initial reaction of some Opposition factions.
Oliver added, “Russia will continue to bomb civilians locations and carry out massacres, and keep on supporting the Regime ground attack during this ceasefire , The Russian has a long bad history when it comes to ceasefires with the oppositions faction, such as in Eastern Ghouta, Northern Homs, and Daraa. 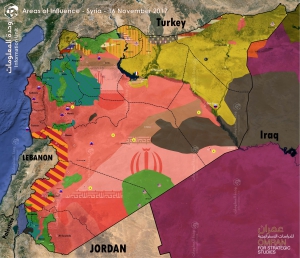 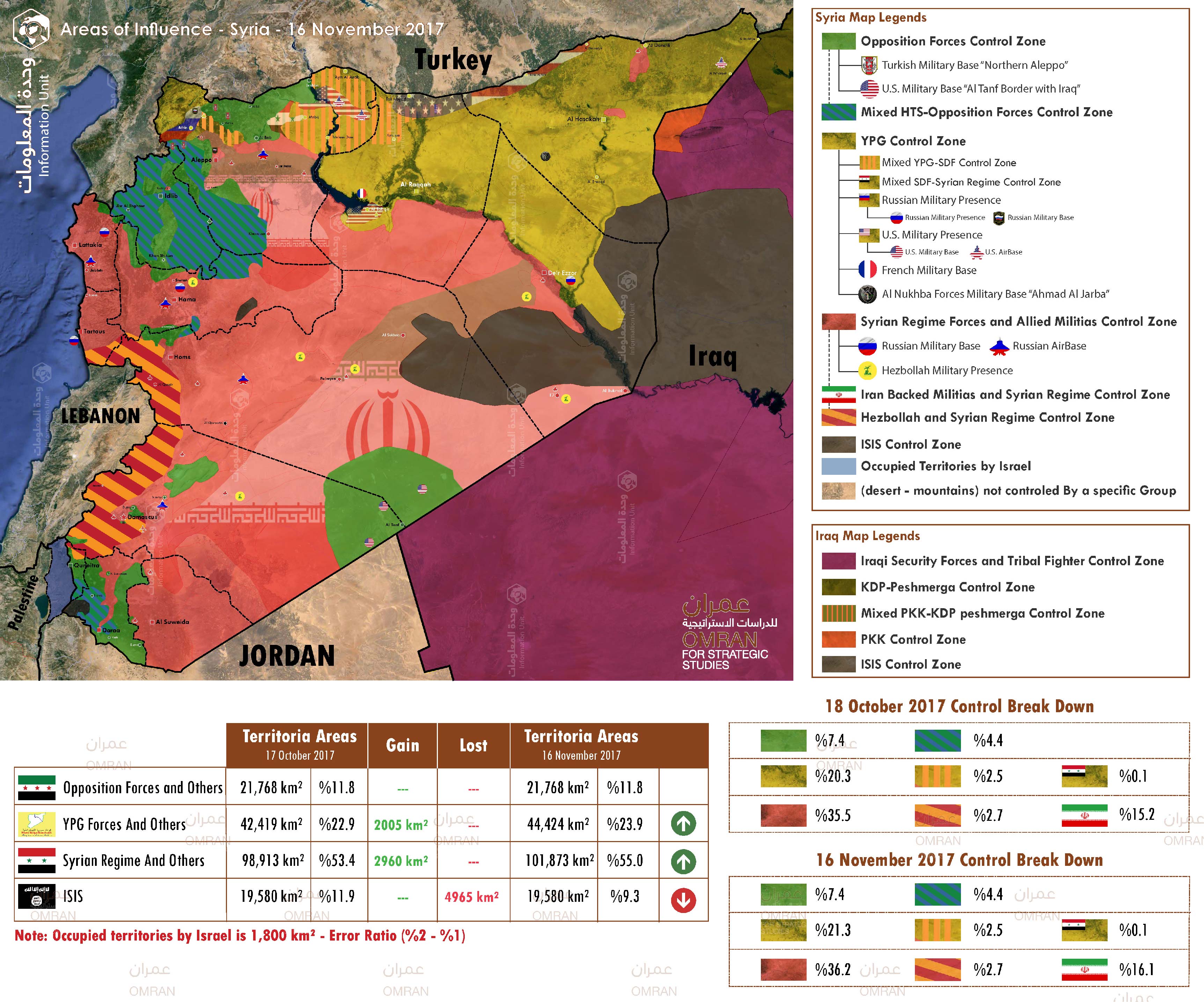