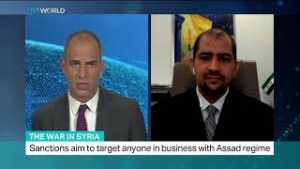 Dr. Ammar Kahf, Executive Director of the Omran Center for Strategic Studies gave his perspective on unpacks the new US sanctions on the Syrian regime on TRT WORLD channel. 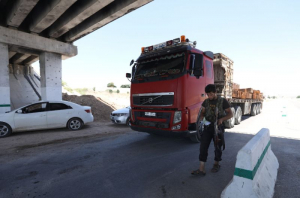 In an interview with AFP,  Ayman al-Dassouky gives his analysis about the lucrative trade business across front lines between Syrian opposition held and regime territory

The crossings generated millions for the forces which contr it by businessmen who trade across them," and It brings mutual benefit to the warring sides who have allied themselves to boost trade.. 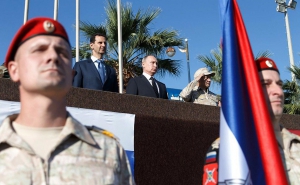 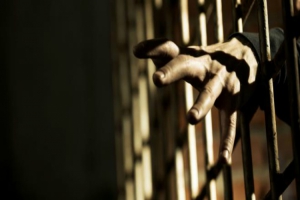