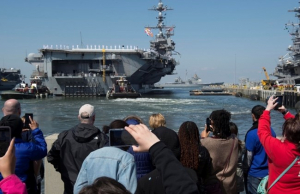 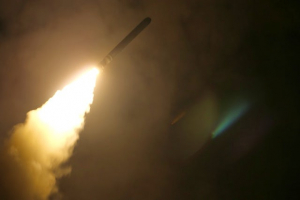 Omran Center Military Expert Nawar Oliver contributed on an article entitled "Expert Views: Impact of the Syrian Missile Strike" published on Syria Deeply, Oliver Sid " In my perspective, do you think the Americans, British and French really care about the regime and that the [attack] yesterday was just to prevent the use of chemical weapons? It was part of it. But the main thing is, there was a hidden message to the Russians that despite your existence and massive victories on the ground, we remain part of the game and we will always be part of the political solution".