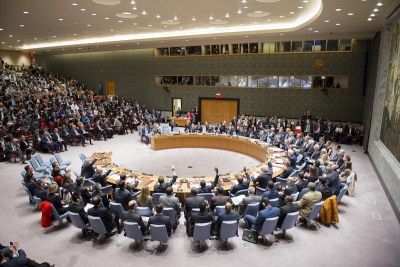 السابق Geopolitical Realignments around Syria: Threats and Opportunities التالي The Syrian Security Services and the Need for Structural and Functional Change