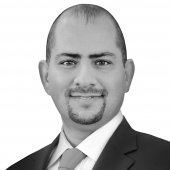 Co-Founder, Executive Director of Omran for Strategic Studies, and Board Member of the Syrian Forum. He earned his Ph.D. in Islamic Studies Interdisciplinary Program, University of California, Los Angeles with subfield focus: political science, history and sociology. His dissertation research was entitled: Syrian Authoritarianism: Persistence or Change. In 2011-2012 he was the Research Manager at the Strategic Research and Communications Center in the United Kingdom. He served as the Chief of Staff to Secretary General of the National Coalition of Syrian Revolutionary and Opposition Forces (2012 –2013). Research work focusses on geopolitical political studies, transitional period comparative studies, local governance, and economic development.

What’s Next for the Opposition After Aleppo

Abstract: The fall of Aleppo is not the end of the opposition in Syria, but perhaps marks the beginning of a Russian

Abstract: The Syrian uprising took the regional powers by surprise and was able to disrupt the regional balance of
السابق Mustafa Sabbagh التالي Dr.Yaser Tabbara
Open in Twitter 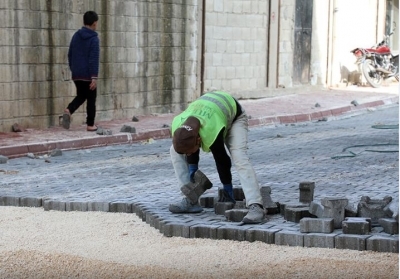 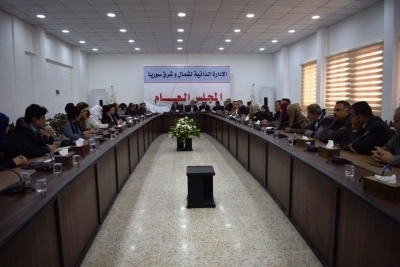