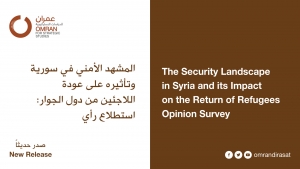 Navvar Saban talking about a major problem for the Russians, especially in the southern of Syria 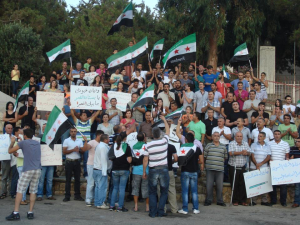 Navvar Saban "Oliver" at Omran for strategic Studies Military Expert and the Information Unit manager, recent interview entitled "Syrian refugees are unwelcome in the Israeli-occupied Golan Heights" by TRTWorld via lcmporter, in the article Saban talked the following points:

1-      1. Russia is pushing for reconciliation – they want people and fighters to stay in their cities

2-      2. They don’t want to create some kind of a gap that will be filled by Iran-backed militias.

3-      3. Whenever there is a gap because of evacuation, Iran-backed militias are expert now in filling this gap.

That is a major problem for the Russians right now, especially in the south. 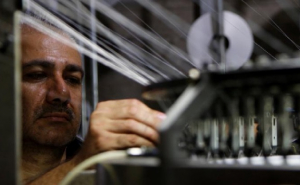 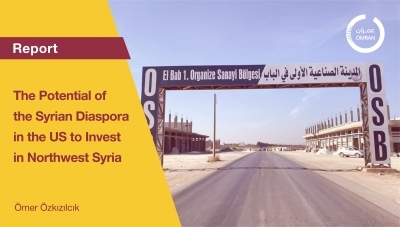 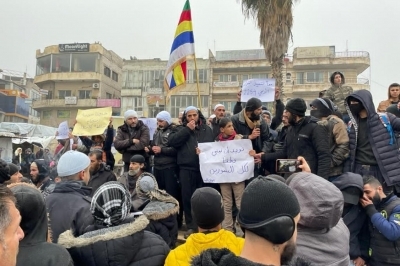 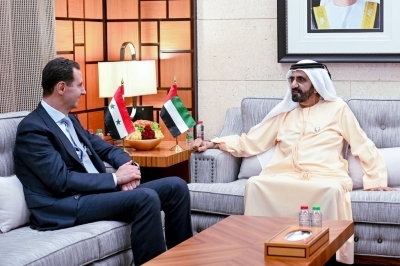 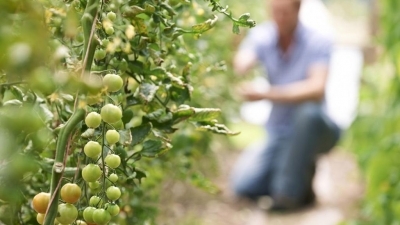